A very successful careers and college exhibition was held in Gallen Community School on Thursday 10th of November .We were delighted to see so many students and parents attend and use this opportunity to meet representatives from a range of Universities and colleges across Ireland and look at courses in offer. Students also had the opportunity to ask questions from people working in science engineering and technology with Ericsson and the ESB engineers along with the Defence Forces, Gardaí and Agricultural colleges. Moate PLC college also proved a popular stand as many consider alternative routes and pathways to careers. The transition year students provided great assistance all night and were commended by many of the exhibitors. To Mrs McHugh, Guidance Counsellor who put in great work to organising this event we say a big thank you.

Gallen CS defeat reigning Connacht league and cup winners Marist.
In a week in which the Irish rugby team made history by beating New Zealand for the first time, Gallen C.S forged their own noteworthy achievement by beating Marist at junior rugby for the first time since the 2001Dr Lowry Cup Final when they won 48-7.That Ferbane team went onto Connacht senior cup glory in 2004.

This was a notable victory as Marist  are reigning Connacht Junior Cup and League Champions and this year’s team contains a number of players on the Connacht Interprovincial teams.Gallen had resounding league victories over Athlone CC, Calasanctius Oranmore and The Bish and acquitted themselves well in defeat against cup favourites garbally

Gallen have  made great strides in junior rugby in  recent years winning Connacht Junior Development cups in 2013,14and 2016 yet this was a notable scalp as Marist are among the traditional kingpins of junior rugby having won 7 Connacht junior cups since 2000.
Marist despite being physically imposing and having a definite advantage in scrum, lineout, ruck and maul hadn’t reckoned on the Ferbane lads clinical finishing.
Gallen’s three tries were well worked with Cathal Flynn scoring a try and 3 conversions and playing a starring role.Harry Balsiger profited from excellent vision by Flynn to score two well worked tries.Gallen dug deep when they led 14-7 and the game was in melting pot when Gallen got their third try to close out the game 21-7.
Next up is Colaiste Iognaid in final league game. 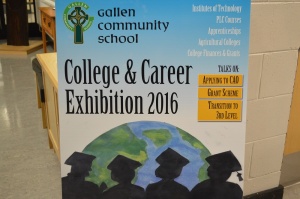 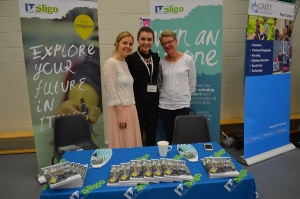 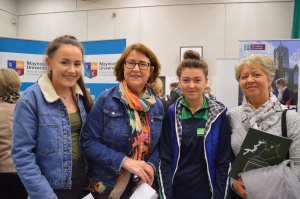 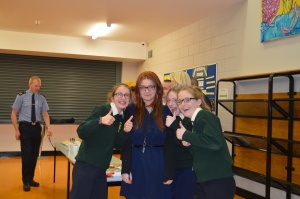 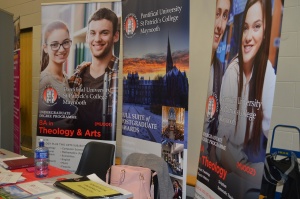 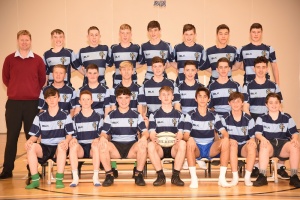