As the academic year ends we are very busy in school with a myriad of events taking place  last week.

On Monday we were delighted to congratulate three first years : Katie Kenny, Coaimhe Guinan and Ella Hogan along with Aimee Kelly in second year . These girls were part of the Co.Offaly panal that won an All Ireland Blitz last weekend in Portlaoise in u 14 girls football. Indeed Katie secured victory in scoring a goal in the last 15 seconds of the match !

TYs held their Credit Union Awareness day at lunchtime last Monday in school  and the first years completed their BanK of Ireland  schools programme also during the week.

On Tuesday last we had a sports afternoon and despite the wet weather  students took part in the activities with good spirit. We had to deflate the Bouncy Castles on Health and Safety grounds and despite their disappointment students understood Mrs Finnegan did not want any causalities with two weeks to go before the state exams  begins. in the final activity of the afternoon Mr Kelly played with the fifth years in their bid to beat the sixth years in soccer but the sixth years assisted by Mr Duncian won 2-1 and won the Senior Soccer schools cup !

On Friday the Ferbane Knitting Club had the culmination of their  fund raiser with their Draw in the local Library with funds of nearly €2000 going to the Cluny Centre. We want to thank Patricia , Ferbane Librarian for hosting this event but a very special thanks to Theresa Moore past pupil of our school for her tremendous work in undertaking this project. We were delighted students from our Autism Centre could be there for the Draw.

The first years were presented with their Merit and  Endeavour Awards at their Assembly last Friday when Mrs Jordan, their tutors Mrs Scully and Ms Cusack along with Mrs Finnegan addressed them and praised them for their efforts all years. Ms Hopkins also gave out their Sci-fest certificates .

Transition year came to an end for 61 students with the Presentation night in the school last Friday night. On the night ten TYs talked about their experiences from Work experience, enterprise, Gaisce, Trips , Musical, Film project etc.. They spoke with confidence and maturity which is indicative of the skills they have learned and thanked Mr Dunican for all his work during the year, presenting him with a No 15 Chelsea jersey with “doozer” on the back ( in -school joke) ! Mrs Finnegan highlighted what one student said “you get as much out of TY as you put into it”  to sum up the great number of experiences and opportunities students had during the year. Many students got certificates including best kept Journal/ Diary which was won by Ronan McGuire.  Many students were nominated for student of the year  which was great to see but Eric Fletcher won it by one vote. Mrs Finnegan ended by wishing all these young people a happy and safe Summer and we look forward to them being leaders in our school while in  Senior cycle .

Friday night also saw the Music Department showcase their talent as students from first to sixth year performed on Piano, accordion, guitar, and electric guitar as well as beautiful singing performances also.  Next year we will have this Recital earlier in the year and publicise it more in our community . Thanks to Ms Reynolds and all who performed. Please see Gallery for more photos of the past weeks events. 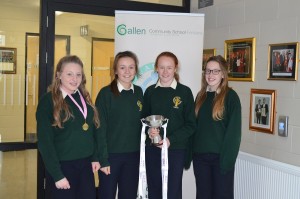 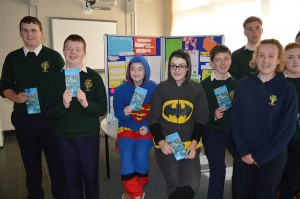 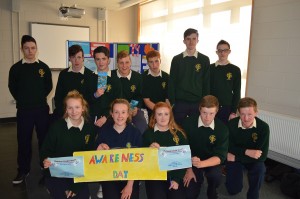 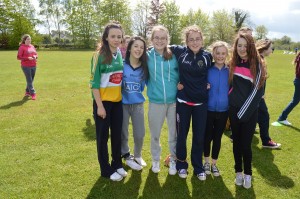 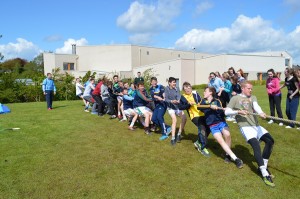 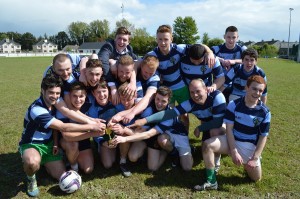 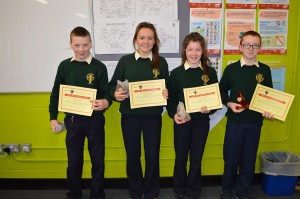 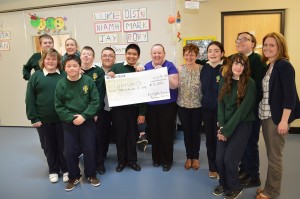 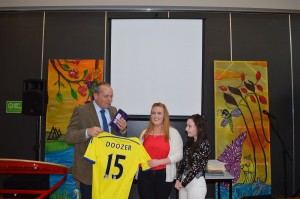 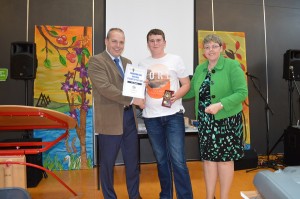