Save for an earlier Gallen chance, Gortnor Abbey actual started the game better, with out half Craig McCormick directing play nicely. McCormick displayed a lovely eye for space, and continually pinned the Gallen defence back into the corners. Indeed, the first ten minutes was all Gortnor Abbey pressure, and after McCormick missed with an earlier penalty, he got his side off the mark with a nicely taken kick; 3-0 to Gortnor Abbey.

They didn’t build on this lead however, and were having problems fielding the restarts from Gallen. From an ensuing scrum, Gallen no.8 Ethan Rowe McCormack made some ground from the base; and an infringement from Gortnor Abbey allowed Gallen out half Stephen Buckley to knock over a penalty to level the scores.

The following ten minutes were littered with handle errors from both sides, before Gallen took a stranglehold on the game, with Rowe McCormack finding space and powering over for the games first try on halftime.

Gallen kept the pressure on in the second half, spending nearly all of the time in Gortnor Abbey’s territory. Two tries at the start of the half for Gallen put some daylight between the times, with lock Eric Fletcher getting himself on the score sheet.

Gallen were keeping it simple and reducing their handling errors by picking and going from the base of the ruck, which was to lead to two more scores towards the end of the game; the first from centre Kyle Higgins was spread wide after a series of pick and goes, and finished brilliantly from Higgins with a great step, and the second put some gloss on the score line, which finished 32-3.  Well done to McGrath , Charlie Couper , the fifth year assistants and of course to Darren and all the squad  a massive congratulations from students and staff in Gallen C.S.

Computers donated to Cluny Centre: Covidien Athlone donated two computers to our Cluny Centre this week. Valerie Lowry ( Oisin’s mam) and Caroline Murphy( Mark’s mam), employees of Covidien nominated the Cluny centre to HR generalist Mary Frances Murry  and Francis McKiernan  Systems Analyst when this opportuity arose. Varerie and Caroline  visited us last Friday  and brought the computers with them .We appreciate the wonderful support and gratitude our parents give us and say a big thanks to all in Covidien who support us. 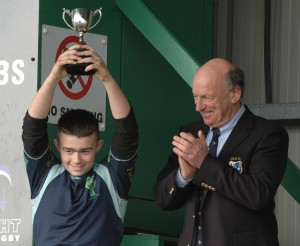 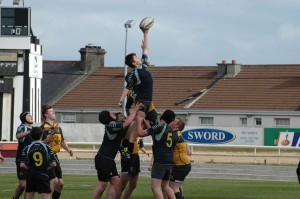 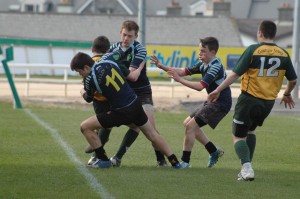 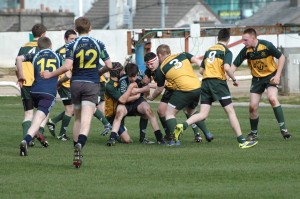 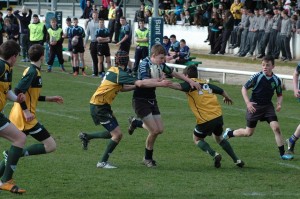 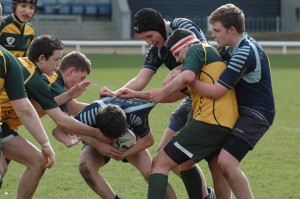 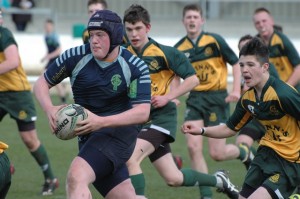 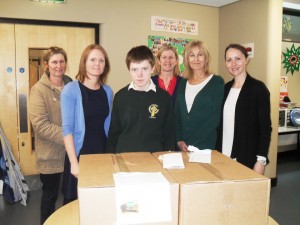