In New York, the small time gambler Nathan Detroit has been avoiding from getting married with his girlfriend Adelaide for fourteen years!  His main concern is to find  one thousand dollars in advance to rent a place for a gambling (crap) game but neither he nor his friends Nicely-Nicely Johnson and Benny Southstreet can afford. Enter Sky Masterson, a high-rolling gambler willing to take on any honest bet with a high enough reward attached. Nathan bets Sky that he can’t take the “doll” of Nathan’s choosing to Havana, Cuba with him on a date. When Sky agrees to the bet, Nathan chooses  the very religious  Sergeant Sarah Brown, who runs a mission house  for sinners. Sky visits Sarah and invites her to have dinner with him in Havana; in return, he would bring one dozen sinners to the mission. Sarah refuses the deal, but when Sarah’s superior, General Cartwright comes to New York to shut down the mission, Sarah feels that the only chance to keep the mission operating is accepting Sky’s invitation because of his promise to bring the 10 sinners to the mission house. Sky and Sarah travel to Havana and fall in love with each other. When they return to New York, Sarah discovers that Nathan Detroit  used her mission house for his crap game. Further, she believes that Sky has plotted the scheme to use her. Now Sky has to convince the gamblers and gangsters that arrived in New York to the crap game that they should go to the mission house  to help Sarah. While Masterson woos Sarah, Nathan Detroit has to deal with his girlfriend of 14 years who has decided it’s time they should actually get married. .” Guys and Dolls features some of Frank Loesser’s most memorable tunes, including the hilarious “Adelaide’s Lament,” the romantic “I’ve Never Been in Love Before,” the exuberant “If I Were a Bell” and the classic “Luck be a Lady.” 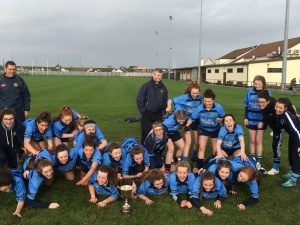 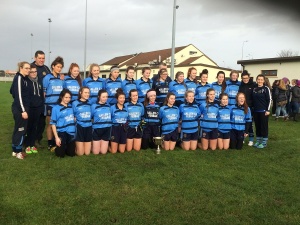 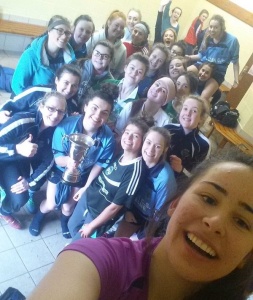