Gallen CS presented its annual school musical in the school from Tuesday to Friday of last week. This year’s musical was “Sleeping Beauty” and audiences over the four nights were treated to wonderful performances full of the best of singing  dancing and acting talent. The hard work and dedication put in by cast and crew paid off.Gallen  CS    musical  is  always  a  highlight for  people in the  local  area   and  so it  proved last week  as  ” Sleeping  Beauty” sprinkled its   magic.  Audiences  engaged  and  empathised with the  age  old  struggle   between  good   and  evil as  documented  in the  musical.  We  sympathised  with  Princess  Aurora  [  wonderfully  played  by  Valene  Greer] as  she   fell   victim  to Maleficent’s  sorcery  and  treachery. We  rejoiced  with  Aurora  at  the   end  as  she  found  true  love  in the    guise of  Prince  Philip. 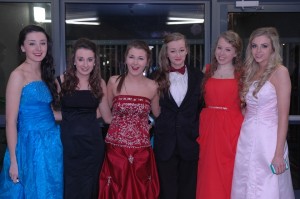 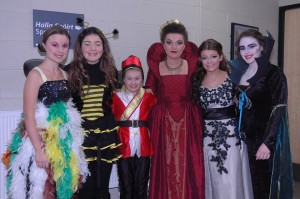 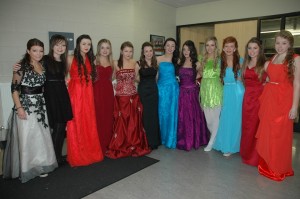 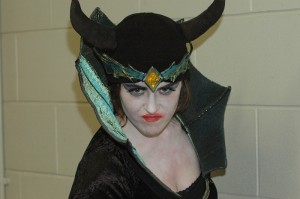 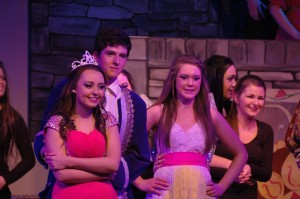 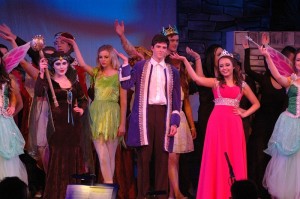 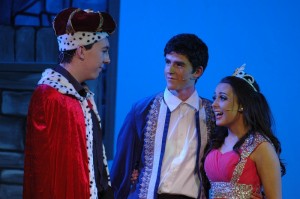 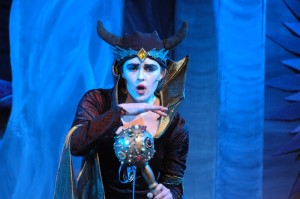 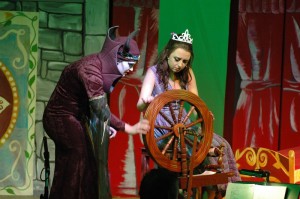 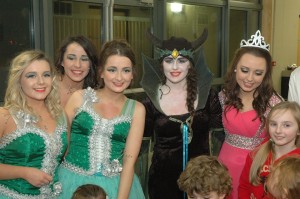 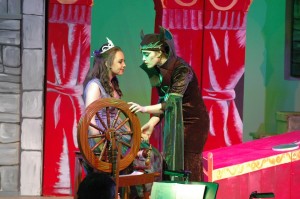 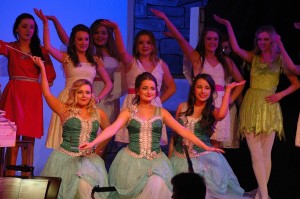 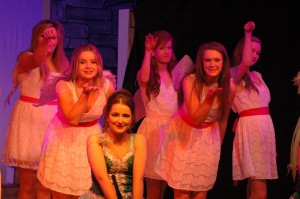 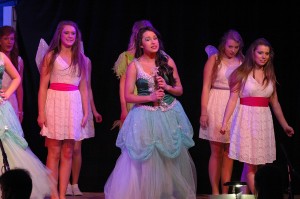 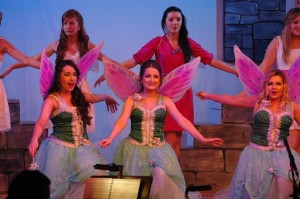 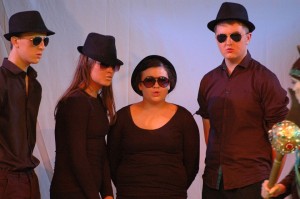 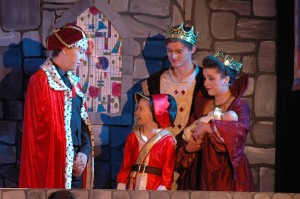 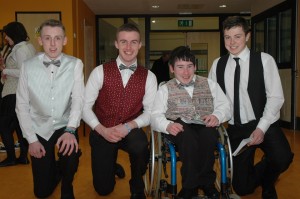